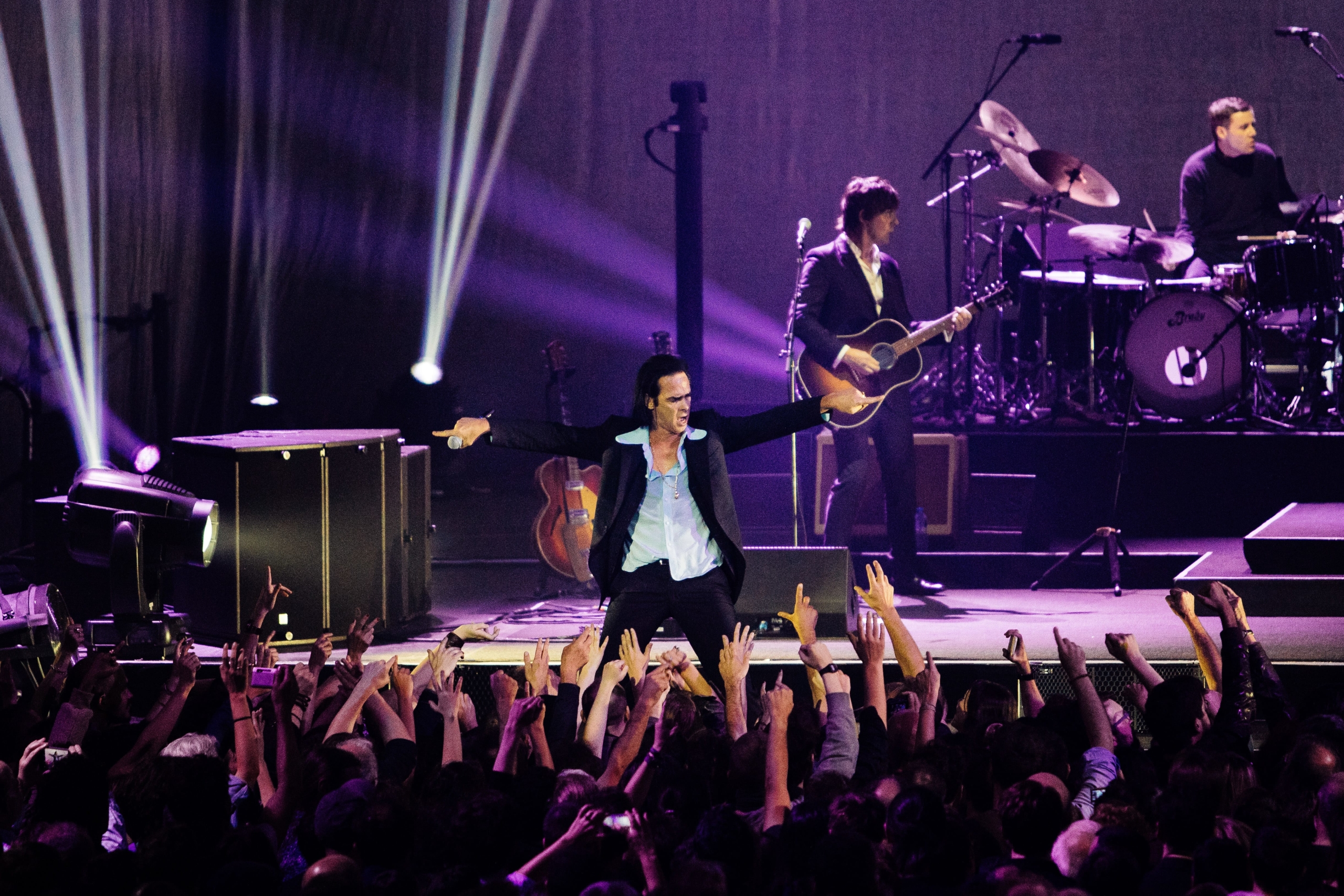 One of the most intense and exciting live acts on the planet, Nick Cave & The Bad Seeds will headline festivals across Europe in summer 2022, in their first shows in 4 years.
Formed following the break up of The Birthday Party in 1982, to date the band have released seventeen studio albums, starting with From Her To Eternity in 1984, to the Bad Seeds’ latest album ‘Ghosteen’, which has been widely received as their best work ever. One of the most critically acclaimed acts working today, Nick Cave & The Bad Seeds have sold over 5 million albums worldwide to date. Their influence has been profound and far-reaching with many artists covering their work and citing their influence, Nick Cave & The Bad Seeds continue to remain peerless and defy expectations.